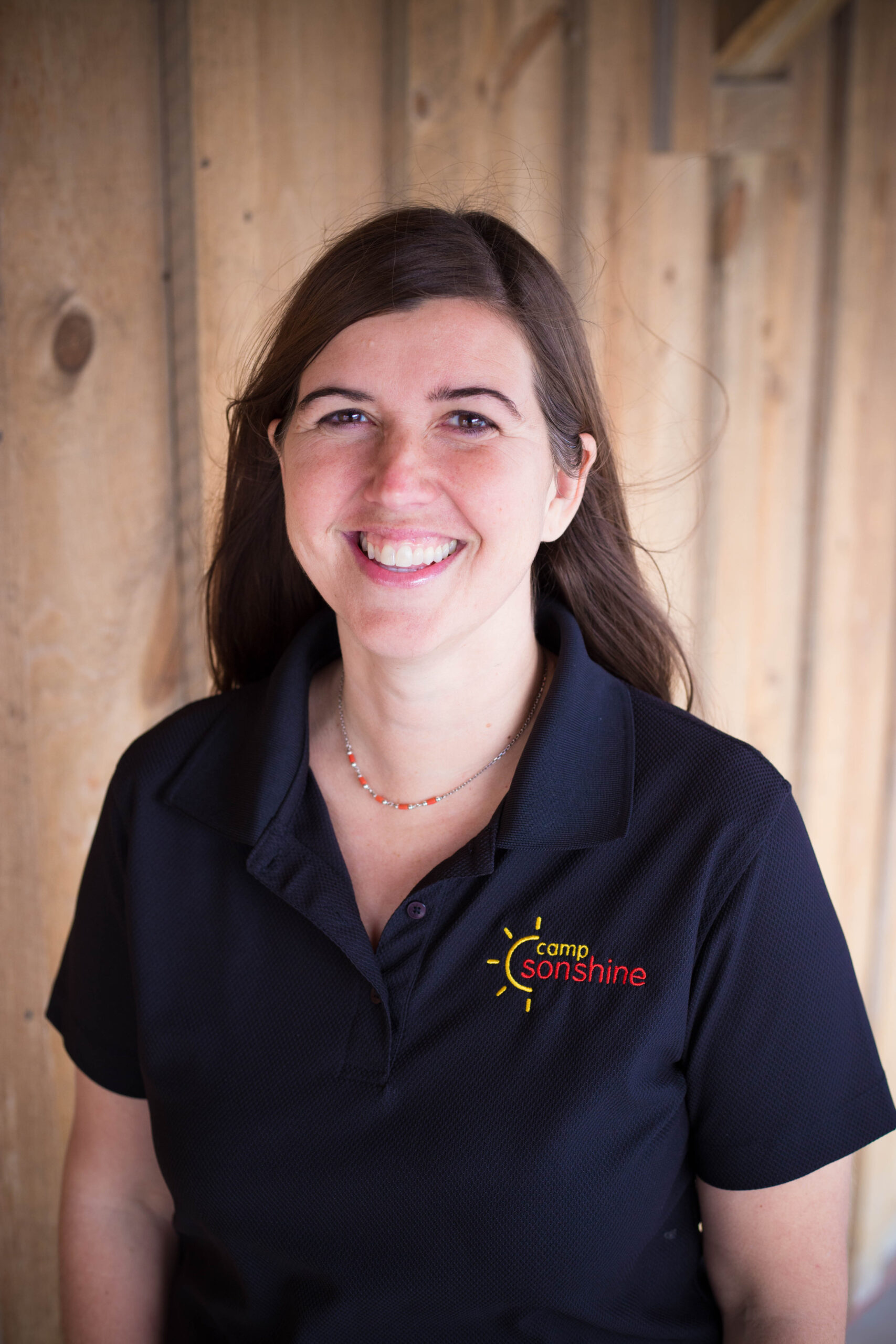 “I love Jesus, people, and Camp Sonshine, so I’m extremely excited to move to a new position – Connections Director – in helping connect people to the ministry of Camp Sonshine!

People need genuine connection and our kids are no different. This summer the feedback was overwhelming that camp met a real need for kids in our community to have connection and social interaction in a positive, safe environment. Camp Sonshine filled a huge roll in that and we don’t plan on stopping!

Consider Monthly Giving – We are asking families to consider joining our monthly giving team to help propel Camp Sonshine to grow our facilities in order to accommodate the growing number of campers who are looking to summer camp and year round programs to help them grow in their emotional and spiritual need for connection. Consider starting as a family to give monthly to life changing memories at Camp Sonshine.”

For more information on how to get connected to Camp Sonshine, send Trisha an email at Trisha@CampSonshineMemories.org or  give her a call at 402.423.8746. To start your monthly giving or learn more, click here! 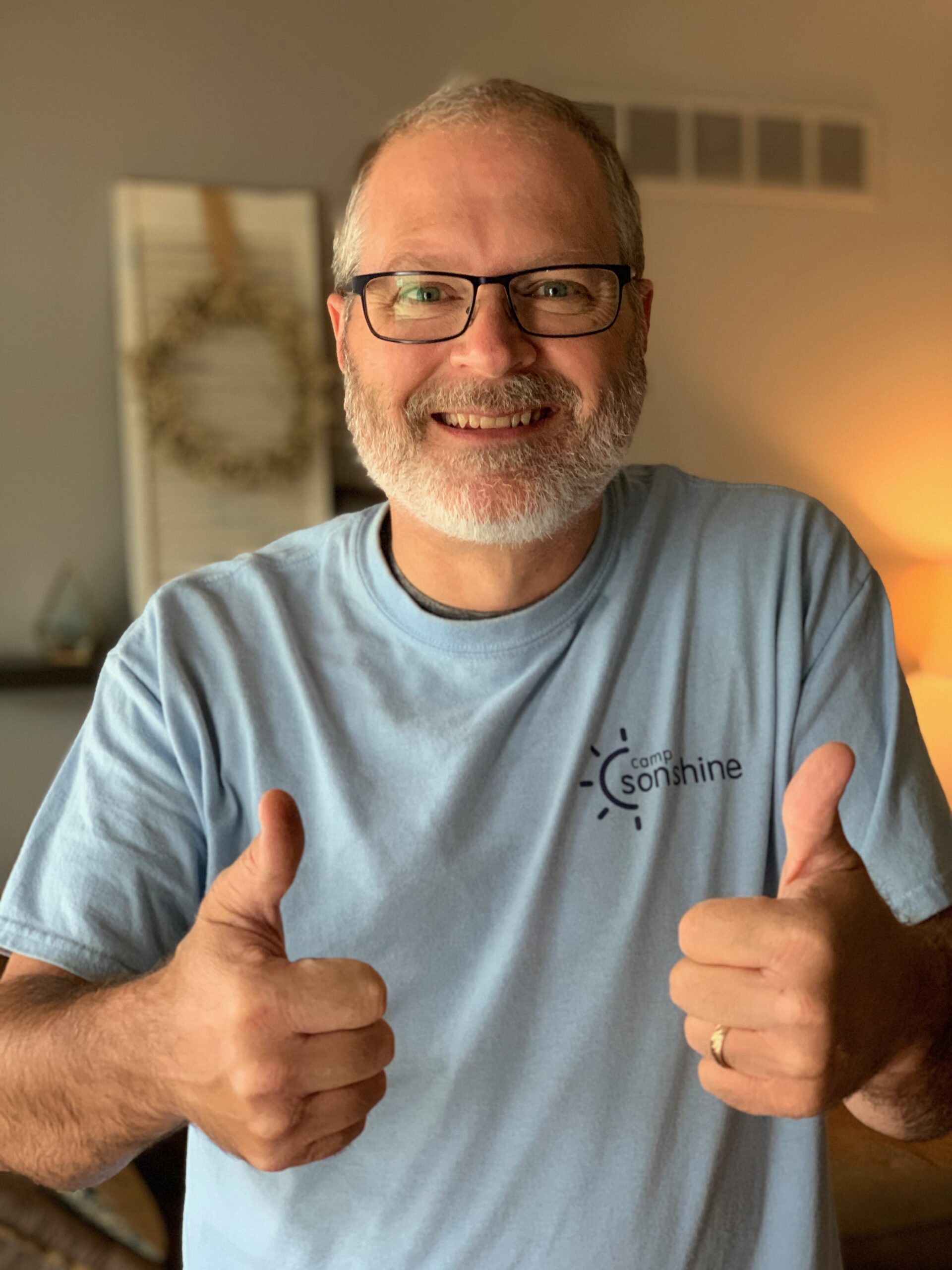 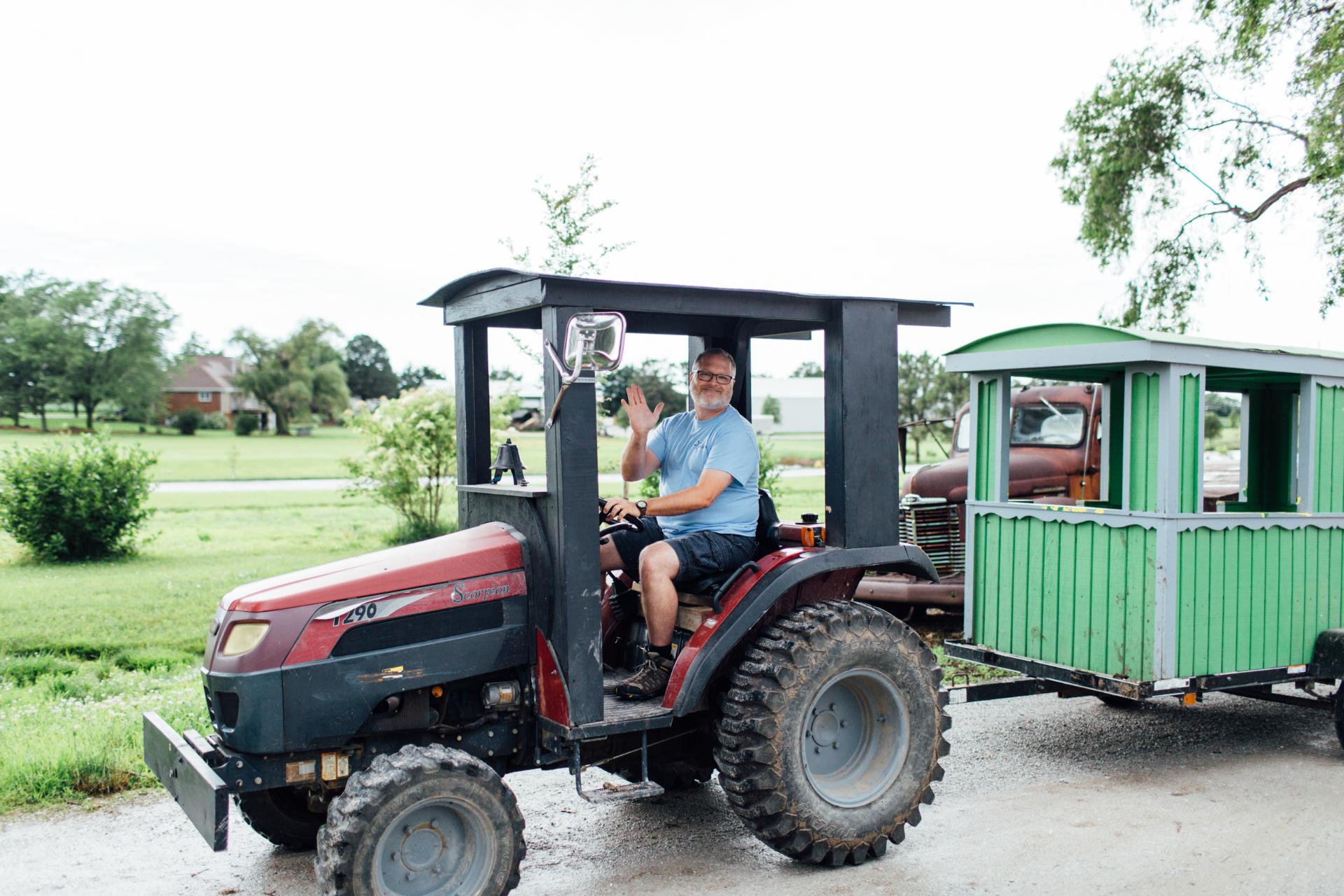 I first learned about Camp Sonshine in 2007. Trisha came to our garage sale and bought a tent. She told us she was starting Camp Sonshine and invited our kids.

Our kids started coming to camp in 2008 and literally grew up here. Camp Sonshine brought lasting friendships with Christian kids from other schools and churches. Also, our kids were poured into by staff year round as they navigated elementary school, middle school, high school and beyond.

My favorite thing about Camp Sonshine is the passion to create a place to belong and become. I have always felt a sense of community and belonging at Camp Sonshine and value the investment from camp in my life.

I’ve had many opportunities to engage with Camp Sonshine over the years. I’ve loved sending my kids to camp, hosting staff socials when they were staff members, mowing and building projects, flipping pancakes on Saturday mornings, and helping take Camp Sonshine to Mexico, the Dominican Republic, and Haiti! My family is a great example of Camp Sonshine’s ministry beyond just participating  in summer camp.

I’m very excited to have joined the team and can’t wait to see what God has planned for Camp Sonshine. The investment Camp Sonshine makes, not just in my kids but also with me and my wife, makes me want to invest my gifts and experience into helping this ministry thrive. 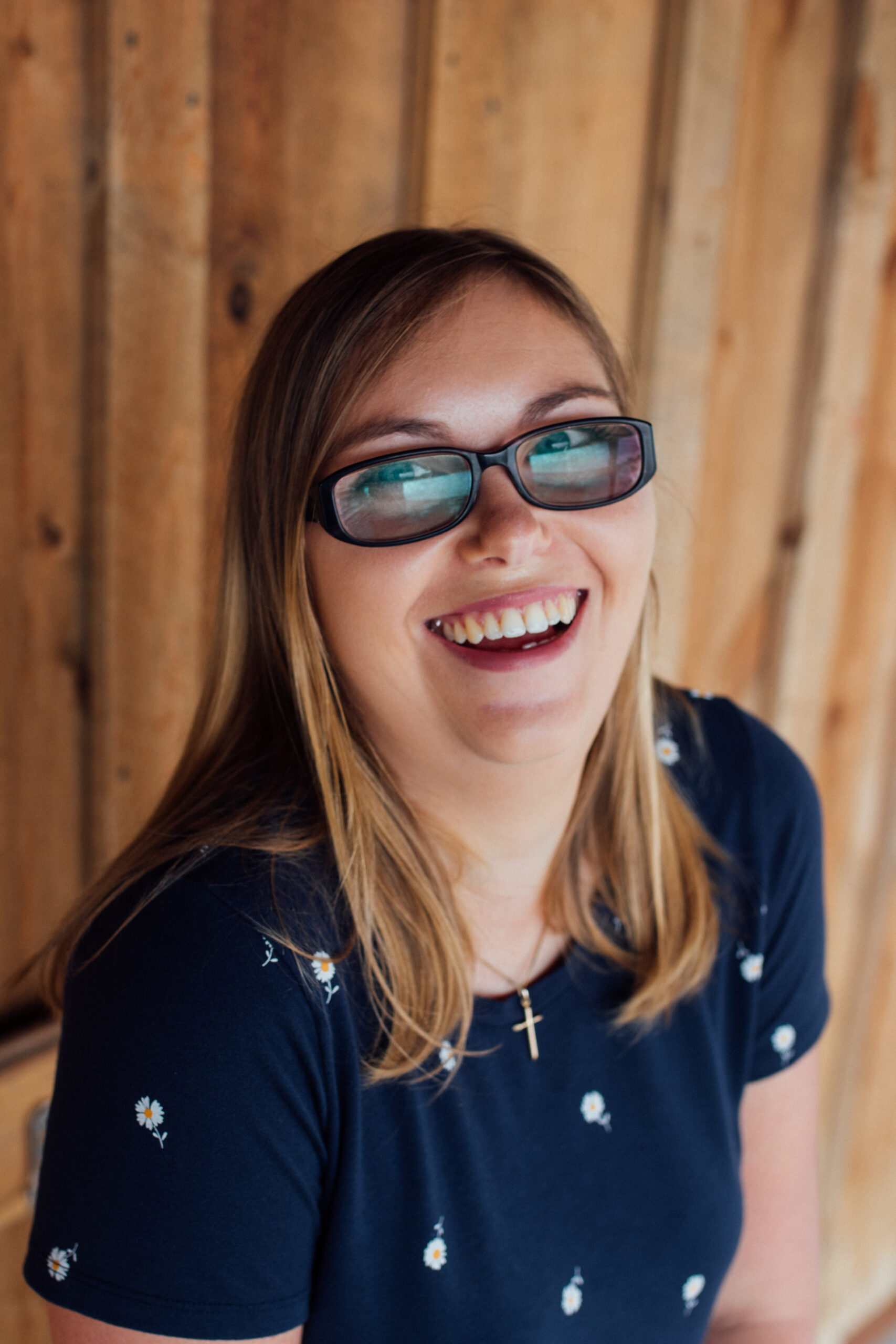 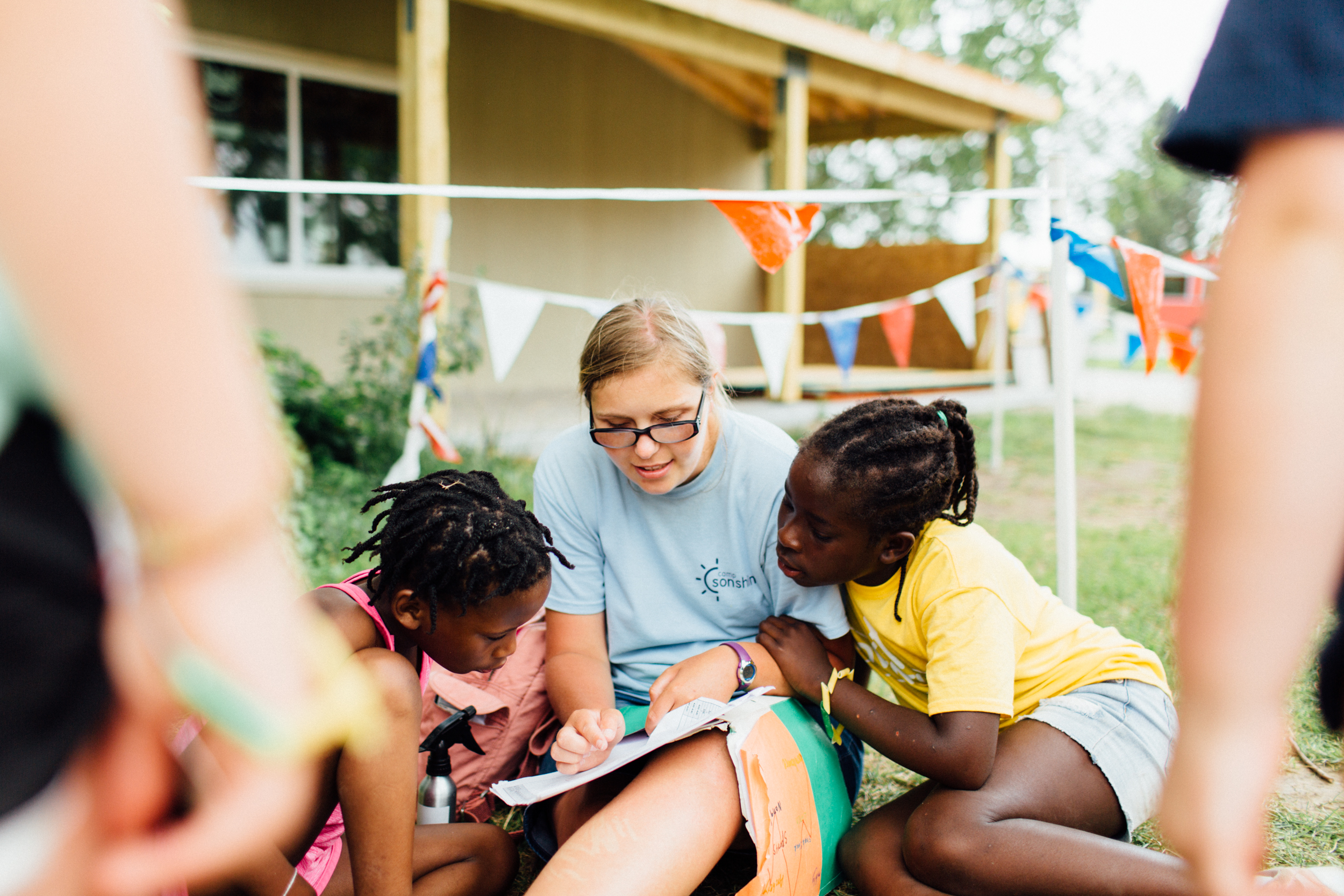 Emma hails from Western Australia. Emma first heard out about Camp Sonshine through her church.

“I had been volunteering for a few years at Camp Sonshine – Australia, which was hosted at my church. There, I met Lauren and Kyle, and Lauren introduced me to the idea of coming to Nebraska, so I prayed about it and God said go for it!”

In 2019, Emma first came to Camp Sonshine. She just finished her second summer as a group counselor in 2020. “I loved the community and feeling like I belonged somewhere. That is one of the reasons that I wanted to intern here. I also love learning and showing God’s love to others.”

Emma is excited to meet new people, learn continuously and make friendships that will last a lifetime. She’s the sweetest person you’ll ever meet! 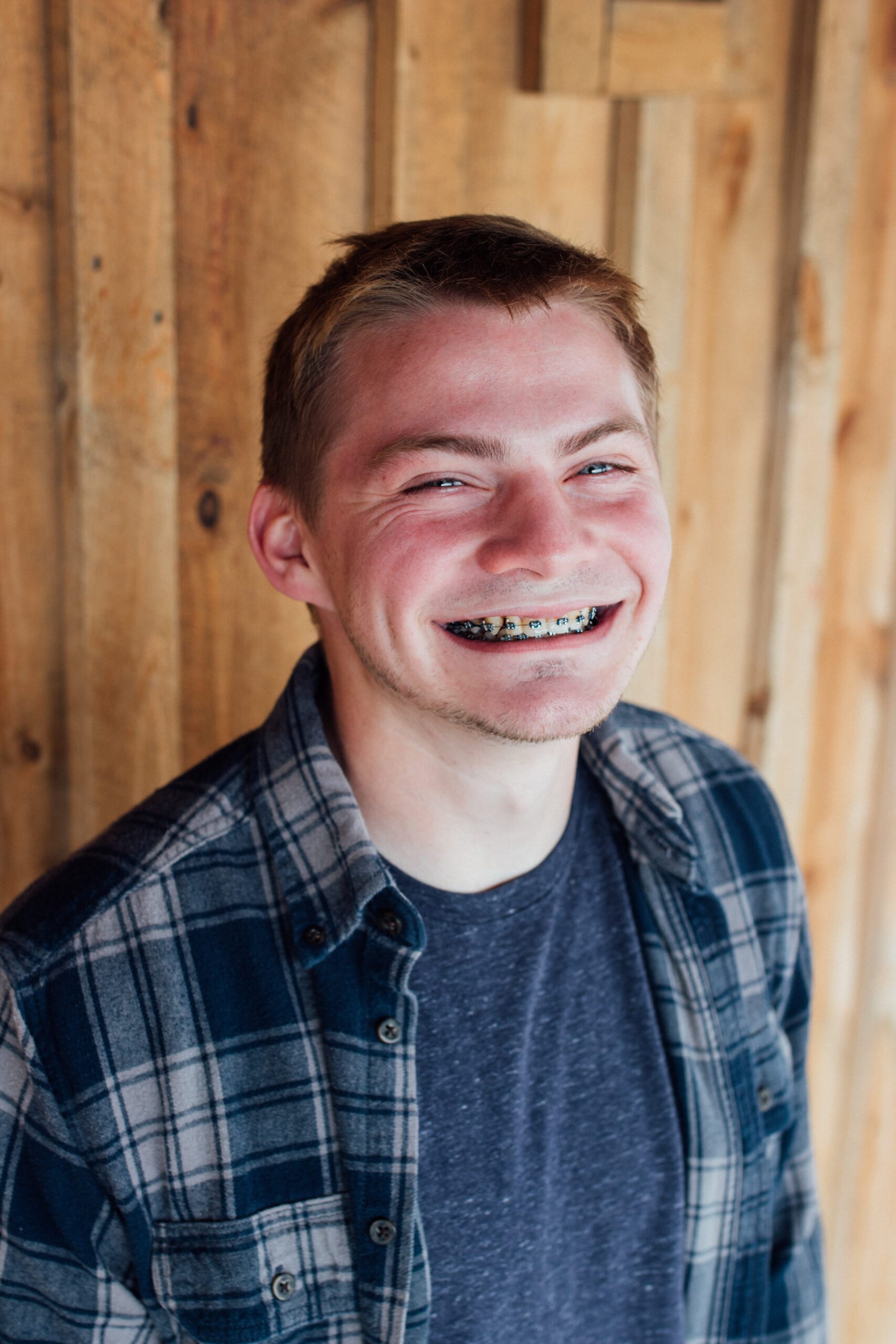 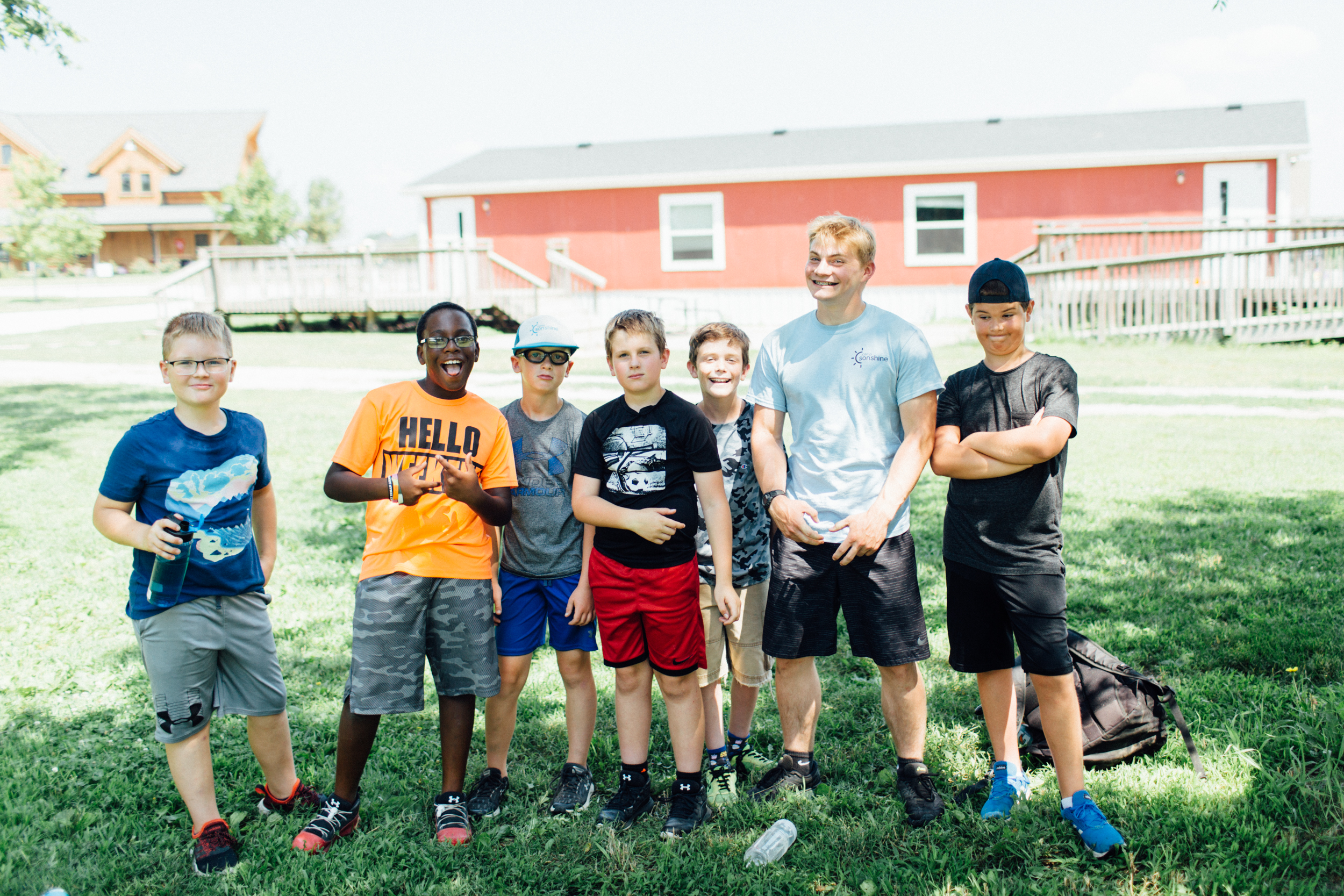 Here from Ethan himself:

“Coming from the far land of Illinois, it seems unlikely that Camp Sonshine in Nebraska would even be on my radar! I had heard about camp through my church, Trinity church. It’s located in my home town Watseka illinois, a small town that’s biggest attractions are  Walmart and Casey’s gas station. My journey to camp starts way before I ventured out in 2015.

My church youth group decided to go on a mission trip back in 2009. The plans were to help out at a church in Colorado. However near the departure date, the church closed its doors. Our family pastor at the time, had been designated to accompany the trip, and mentioned a small camp in Nebraska his roommate in college just opened up the year prior. The campsite was a perfect replacement and the team carried their missions work out at Camp Sonshine! Later, some of the members of that first crew became staff members, and my church youth group continued to take a missions team to Camp Sonshine every couple of years.

I’m excited to be at Camp Sonshine as one of this year’s ministry interns! I know this ministry has a ton to offer in giving me experiences that will help in different branches of the workplace, but also help me  see plenty of fruit spiritually! The community here creates an amazing atmosphere that allows tremendous growth, and I’m excited to be engaged within it all year!” 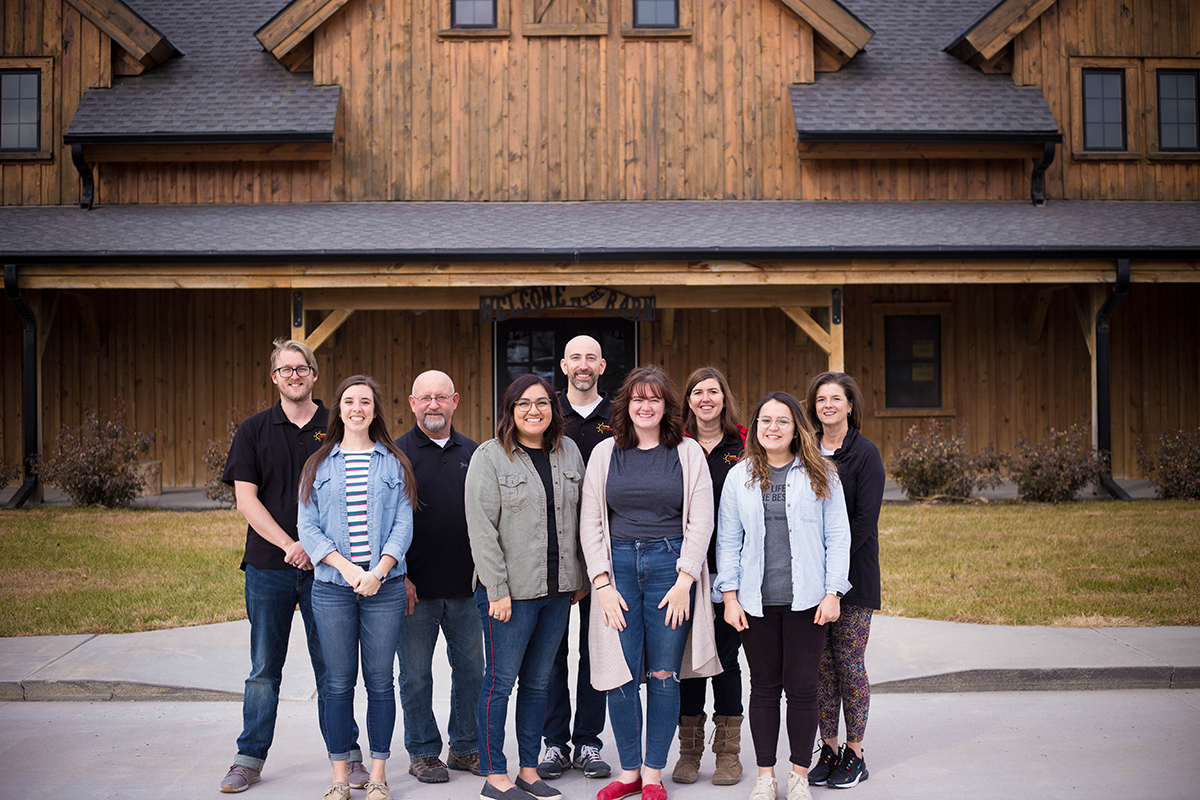 Meet the Rest of the Team!